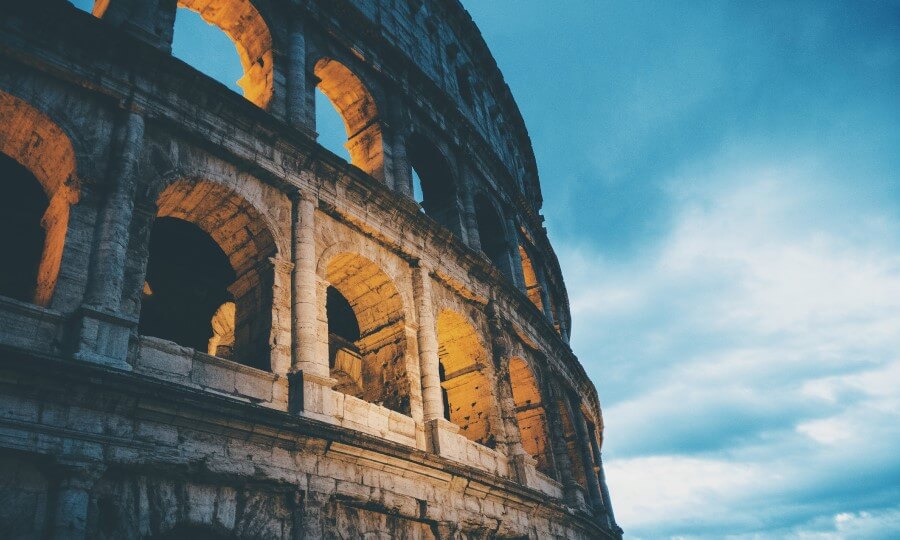 We hope you liked the fun and interesting facts about the history and historical events. Read more amazing and fun facts by navigating through other facts that you see in the sidebar.

Sign up for our Newsletter andreceive all the facts straight in your inbox.